A recent court order could give up to 15,000 Vietnam veterans previously denied disability benefits, an average of $28,000 in backdated payouts, but federal officials could still yet try to appeal the ruling in coming weeks.
Book an Initial Call
December 23, 2020 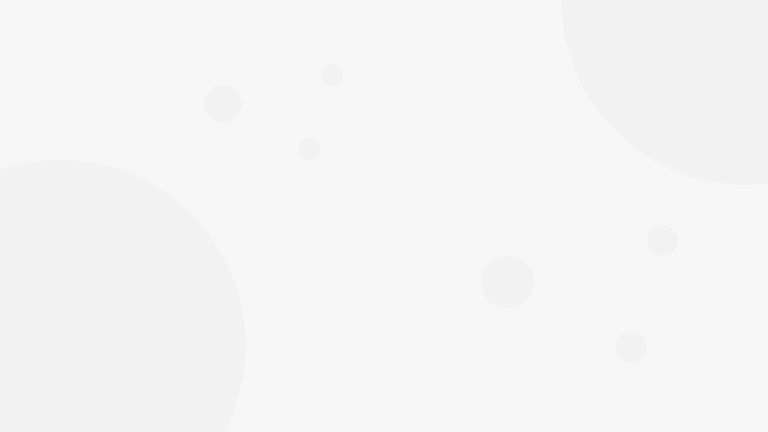 In November, the U.S. District Court for Northern California ruled in favor of thousands of “blue water” Navy veterans and their survivors, who argued that they’re being wrongly denied benefits as part of a deal reached by Congress last year.

Military Times’ recent article entitled “New court ruling could give thousands of Vietnam vets and survivors overdue disability payouts” reports that under that plan, the Department of Veterans Affairs was required to grant presumptive benefit status for chemical defoliant exposure to veterans who served on ships off the coast of Vietnam during that war.

Advocates for years had said that VA’s requirement of direct proof of exposure was hard to obtain, when it has been decades after veterans were in the service. However, more than 22,500 blue water veterans or survivors have received VA benefits payouts since the beginning of 2020.

The new law didn’t require VA officials to go back and review cases denied before 2020. Vets who reapplied for benefits could have their cases considered again, but advocates argue that all of the cases should be resurfaced and reviewed by the VA.

In an interview with Military Times, Under Secretary for Benefits Paul Lawrence said no decision has been made by VA and Department of Justice officials on an appeal. However, he did remark that the lawsuit was discussed as part of VA’s preparations for the new benefits processing at the start of this year.

If the decision stands — either upon further appeal or if the government opts to simply accept the latest ruling — Lawrence said he’s confident the VA can start reviewing those cases without any significant disruption to operations.

VA has already paid out about $700 million in retroactive benefits related to the “blue water” veterans benefits in 2020.

If you would like to discuss  your options with an estate planning attorney in Jupiter, Palm Beach Gardens, or Naples, Florida, schedule a complimentary call with Edward J. Welch at Welch Law, PLLC.

Can You Inherit a House with a Mortgage?

How Many Rural Hospitals are Closing?

How Do I Contest a Will?

What Is Federal Estate Tax Exemption, and Does It Matter?