The risk of cognitive impairment can jump by 48% for people with this dental problem.
Book an Initial Call
January 10, 2022 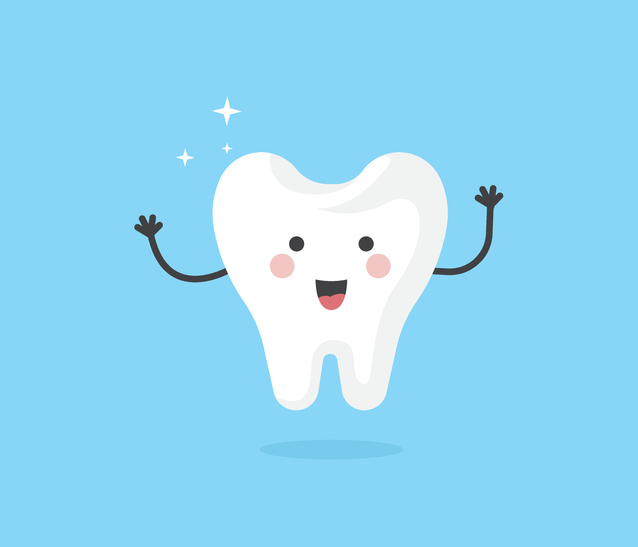 If you are a senior, your chances of dementia and other cognitive impairment go up with each lost tooth, according to a recent study published in the Journal of the American Medical Directors Association.

Money Talks News recent article entitled “This Dental Issue Is Linked to a Higher Dementia Risk” reports that researchers, led by a team from New York University, reviewed a number of long-term studies. They discovered that those participants with more missing teeth had on average a 48% higher risk of cognitive impairment and a 28% higher risk of dementia than other people.

In total, those missing at least 20 teeth had a 31% higher risk of cognitive impairment.

To reach their findings, the researchers studied more than a dozen earlier research projects that included questionnaires, assessments, medical records and information from death certificates. Out of a total of 34,074 participants in the studies, 4,689 had cognitive impairment or dementia.

The researchers say it’s not known why there’s a link between tooth loss and the risk of cognitive decline.

In a press release, they noted:

“Still, tooth loss can result in problems with chewing that might lead to nutritional deficiencies, chemical imbalances, or changes to the brain that affect brain function. Also, poor oral hygiene might lead to increased bacteria in the mouth and to gum disease, which can cause inflammation and raise the risk of beta-amyloid plaques in the brain, leading to dementia.”

It is also thought that tooth loss without the use of dentures signals lower socioeconomic status and education level, both of which have been linked to an increased risk of dementia. It’s also possible that those with early cognitive decline might be less likely to maintain oral hygiene, which in turn can result in tooth loss.